The RBI hosted the video conference meeting of the EUROfusion General Assembly.

The EUROfusion project is the largest research program managing all European fusion research activities on behalf of Euratom, gathering 29 national Research Units representing Europe’s fusion laboratories. The representatives of the EUROfusion member institutions from EU member countries, UK, Switzerland and Ukraine, as well as representatives from the European Commission and Croatian Ruđer Bošković Institute (RBI) gathered for the General Assembly meeting despite the coronoavirus pandemic. 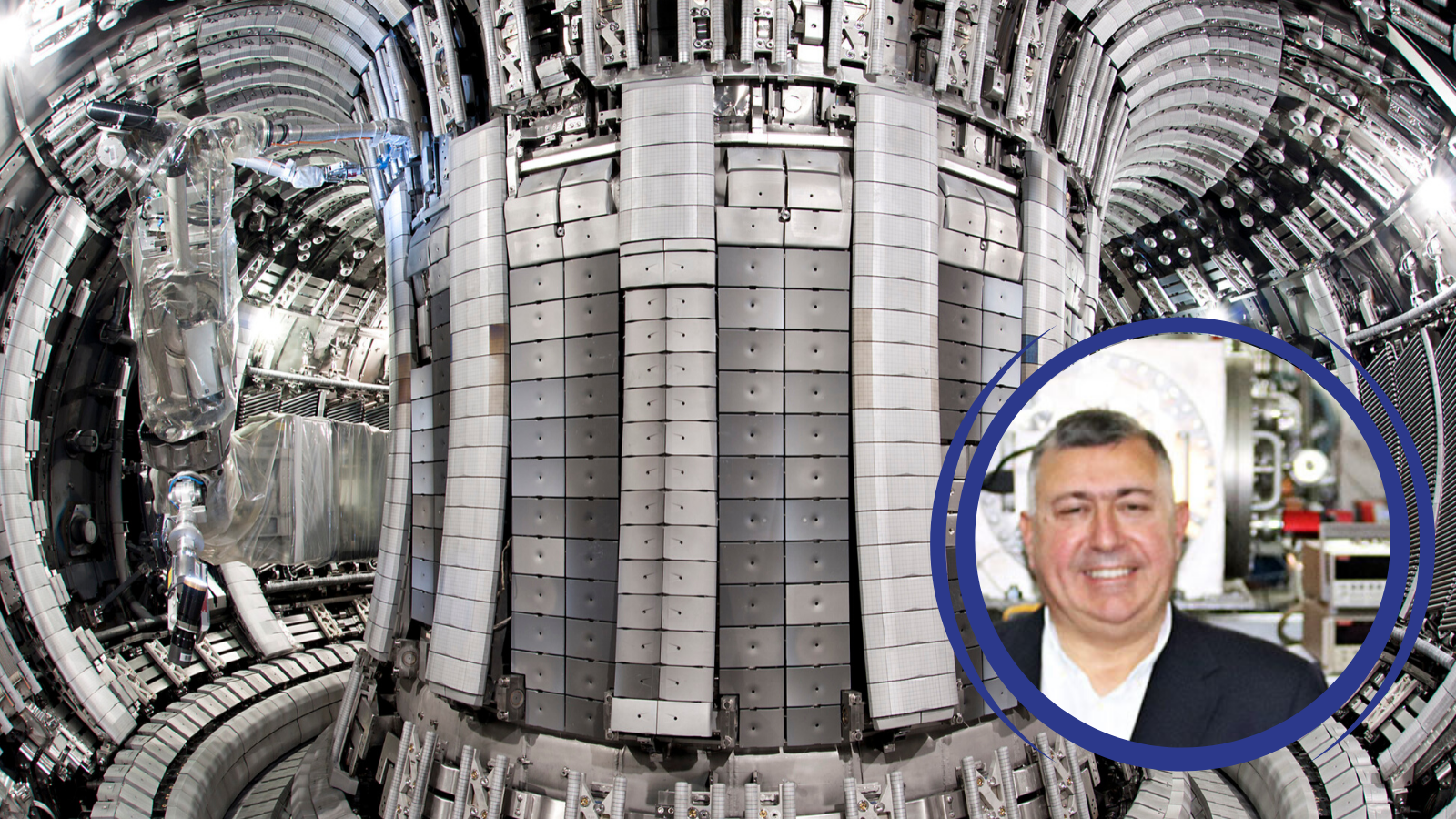 Namely, the meeting of the EUROfusion General Assembly, scheduled for 8  April 2020 in Split, Croatia, as a part of the Croatian Presidency of the Council of the European Union (HR PRES), was held by video-conference due to the Coronavirus pandemic, and featured the participation of all EUROfusion member institutions from EU member countries, UK, Switzerland and Ukraine, as well as representatives from the European Commission and the Ruđer Bošković Institute (RBI), Croatia, the host of this General Assembly.

The meeting was chaired by Ambrogio Fasoli (EPFL-Switzerland) and co-chaired by Sibylle Guenter (IPP-Germany).

The main focus of the meeting was the preparation of the European fusion research programme for the upcoming FP9 framework 'Horizon Europe'. The General Assembly in particular discussed the draft of the  new organisational structure within EUROfusion, aimed towards designing the first European fusion demonstration power plant: DEMO.

The design of DEMO involves the concerted action of all European research institutions involved in EUROfusion, and is steered by a relatively small core DEMO design team stationed in Garching, Germany.

The new organisational structure involves the amalgamation of several existing work packages and the creation of a few new ones, with the purpose of resolving various issues in DEMO.

Dedicated Advanced Computing Hubs, as well as Technology Hubs are planned, as are task forces for every aspect of DEMO’s design – from handling of „burning fusion plasma“ using advanced materials to remote handling systems for maintenance of the components of the DEMO fusion power plant.

The IFMIF-DONES Project, in which Croatia participates very actively, is of essential importance for the testing of advanced materials for fusion reactors. It will have a dedicated Steering Committee.

Although EUROfusion is coordinating European fusion research, it is also strengthening its international collaborations with Japan, China, USA, and other international partners, as some of the issues being researched can benefit from the joint effort of multiple partners.

Tony Donné, the EUROfusion Programme Manager (CEO), informed the General Assembly about the latest successes in European fusion research, realised despite hardships caused by the Coronavirus epidemics and lockdown of some laboratories.

EUROfusion is in particular concentrating on preparing for the successful operationof the ITER fusion  ITER is the largest scientific project in the world, and the EU plays a leading role within it, covering almost half of its EUR 15 billion costs. A particular success has been the record performance of the Joint European Torus (JET) experimental fusion device, which is now gearing up to commence operations with the same fuel and also the same wall conditions as will be used in ITER.

Elena Righi-Steele and Christopher Ibbott, representatives of the European Commission, stressed the excellent collaboration of EC with HR PRES during the 1st half of 2020.

Tonči Tadić (RBI), Coordinator of the Croatian Fusion Research Unit, expressed his regret that this meeting could not be held at Split as planned during HR PRES. His proposal that the EUROfusion General Assembly would again be hosted at Split in April 2021 was readily accepted.