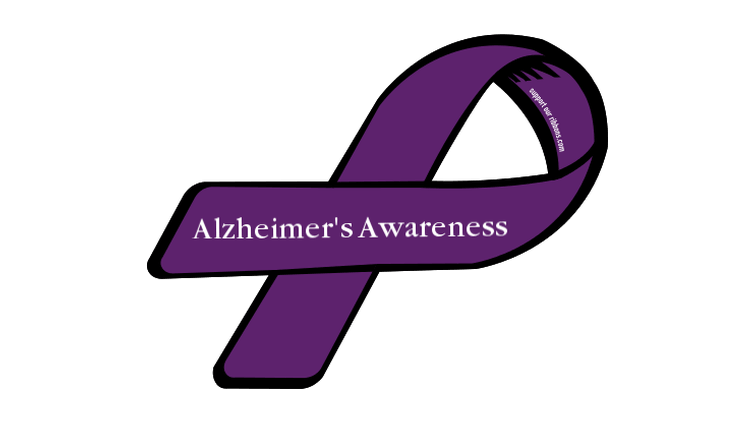 On a World Alzheimer’s day, Sept 21st 2017, Rudjer Boskovic Institute is proud to present its three research groups working on Alzheimer’s disease and other brain disorders. In this way RBI actively participates in the fight against this the most common and still untreated neurodegenerative disease.

Research in the Laboratory for Neurochemistry and Molecular Neurobiology is focused to the function and regulation of central and peripheral serotonin systems, with areas of research interest ranging from the gene regulation, through cellular and extracellular signalling to animal behaviour. Another research focus is pathophysiology of the cerebrospinal fluid at the experimental and clinical level.

Laboratory of Molecular Neuropsychiatry investigates the role of endocrine and neurotransmitters systems and their corresponding genes in the etiology and treatment of neuropsychiatric and stress related disorders.

Since the etiological and psychobiological basis of neuropsychiatric disorders is still unclear, but should be the consequence of interaction between genetic and environmental factors and specific proteins, the role of serotonergic, catecholaminergic, immunological, neurotrophic and neuroendocrine systems in psychiatric (depression, schizophrenia, posttraumatic stress disorders, alcoholism, suicidal and aggressive behaviour) and neurological (Alzheimer’s disease, epilepsy) disorders are the main topics of intensive research in the Laboratory of Molecular Neuropsychiatry.

Laboratory for Neurodegenerative Disease Research is currently working on the key Alzheimer’s enzyme BACE1 (beta-secretase) - a prime target for developing therapies against Alzheimer’s disease (AD). BACE1 is involved in the first proteolytic cleavage step towards formation of amyloid-beta peptides that accumulate in Alzheimer’s brains.

We have recently discovered that BACE1 is more active in a rare neurodegenerative disorder Niemann-Pick type C (NPC) that shares number of similarities with AD.  Thus, inhibition of BACE1 might be considered to treat/ameliorate NPC disease in addition to AD. We will further explore this in the project neuroNiPiC that is funded by the Croatian Science Foundation (www.irb.hr/neuronipic).