The European consortium EUROfusion has taken an important step on the long road to commercially viable nuclear fusion. Nuclear fusion researchers, including Croatian experts led by the Ruđer Bošković Institute, are beginning to develop a fusion power plant that will mimic the workings of the sun and create a clean, virtually unlimited source of energy for the Earth.

The European Consortium for Development of Fusion Energy (EUROfusion) recently celebrated the start of conceptual design activities for Europe's first demonstration fusion power plant DEMO. This first-of-a-kind fusion device would demonstrate the net production of 300 to 500 megawatts of clean and safe fusion energy for the grid by mid-century. This is a major step forward in ending the heavy reliance on fossil fuels. 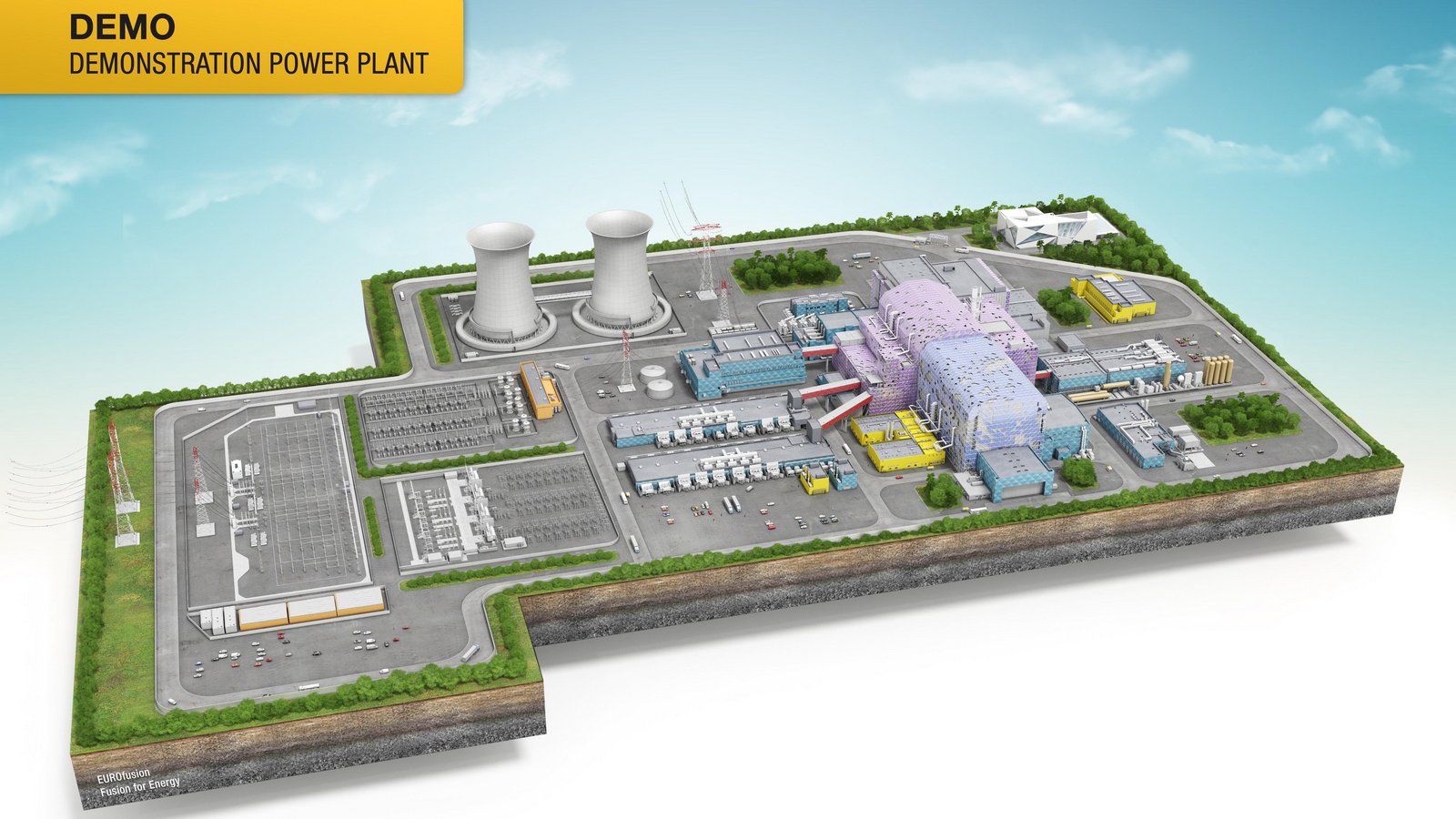 ''This means that researchers from all around the world who have joined together as part of the EUROfusion consortium, including Croatian scientists from the Ruđer Bošković Institute (RBI), are now beginning the conceptual design of the fusion power plant DEMO, which they expect will eventually produce net energy equivalent to the consumption of a city of one million people," explains Dr Tonči Tadić, who coordinates the Croatian fusion research unit CRU on behalf of RBI.

The EUROfusion research consortium brings together experts from across Europe in the world's leading and most comprehensive fusion R&D programme. EUROfusion is co-funded by the European Union via the Euratom Research and Training Programme. From JET to ITER to DEMO, the European fusion roadmap lays out the consortium's path towards industrial-scale fusion power plant technology by the middle of the century. 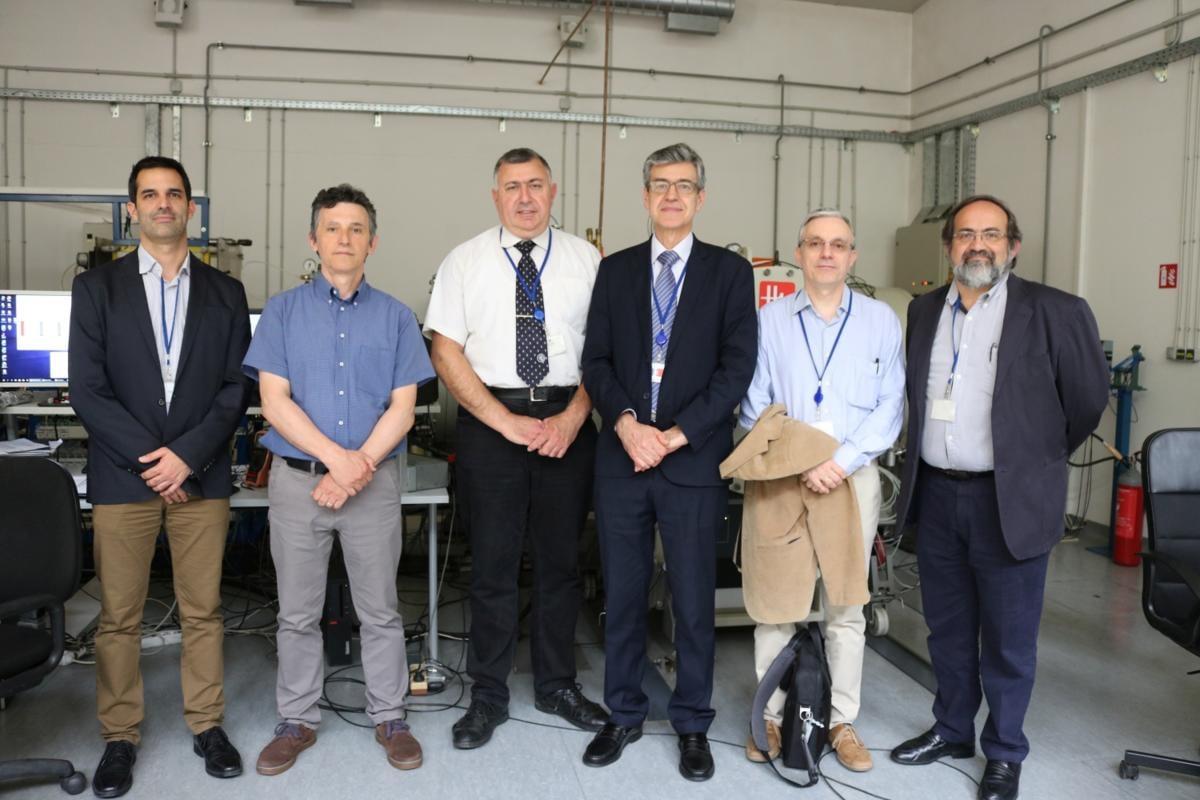 In the concluding remarks to the special issue of the scientific journal Fusion Engineering & Design, Gianfranco Federici, Head of the Fusion Technology Department at EUROfusion, and Tony Donné, EUROfusion Programme Manager, summarised the main lessons learned in the initial effort to design DEMO.

The two researchers concluded the summary of DEMO R&D by presenting the plan for the future. “This hinges on timing and skilled people as much as on implementing a technology maturation plan that critically relies on the availability of existing and new technology facilities. Additionally, there is the need to expand the training of young engineers, to bring industry into the design process, and to expand international collaboration to fill critical gaps."

"Targeted education and training programs at universities and fusion laboratories are absolutely critical to sustaining fusion development efforts and raising a new generation of scientists and engineers," Dr Tadić said. "That is why we are focusing on attracting talented and enthusiastic people to the field, especially engineers who have a systemic view of the whole plant," the consortium emphasized.

Indeed, EUROfusion trains over 700 PhD students across Europe, including 7 from Croatia, and each year competes for talent with 15 EUROfusion Engineering Grants and 10 Researcher Grants.

Moreover, at the world's leading fusion conference SOFT2022 in Dubrovnik, the Deputy Director of the European Directorate for Research and Development DG RTD Joanna Drake will present three young scientists with the "SOFT Award". This is a special award for young fusion researchers, given for the best technological innovation in fusion technology.

However, in order for the construction of the first demonstration plant to begin in 2035, the necessary construction materials must be found. In 2018, Croatia and Spain agreed to jointly study these materials as part of the DONES project. A plant will be built in Granada, Spain, and local scientists will collaborate with colleagues from the Ruđer Bošković Institute in Zagreb.

"Currently, four Croatian companies are active in this lucrative business. A look at the European fusion map shows that small Croatia stands out both for the activities of our scientists and for the participation of companies involved either directly or as subcontractors in the work on ITER and DONES. However, the participation of Croatian companies can and should be even better," stresses Dr Tadić, announcing that all companies in Croatia with the potential and capacity to participate in lucrative tenders in fusion research will have the opportunity to share experiences and learn all about the opportunities at the world's leading fusion conference SOFT 2022, which will bring leading fusion experts to Dubrovnik this September.

In September, Dubrovnik will become the world fusion centre!

All these fusion experts will meet in Dubrovnik in September during the 32nd Fusion Technology Symposium - SOFT2022 - the most prestigious biennial event in this field in Europe, hosted by Croatia for the second time! During this week in September 2022, Dubrovnik will truly become the centre of the fusion world!