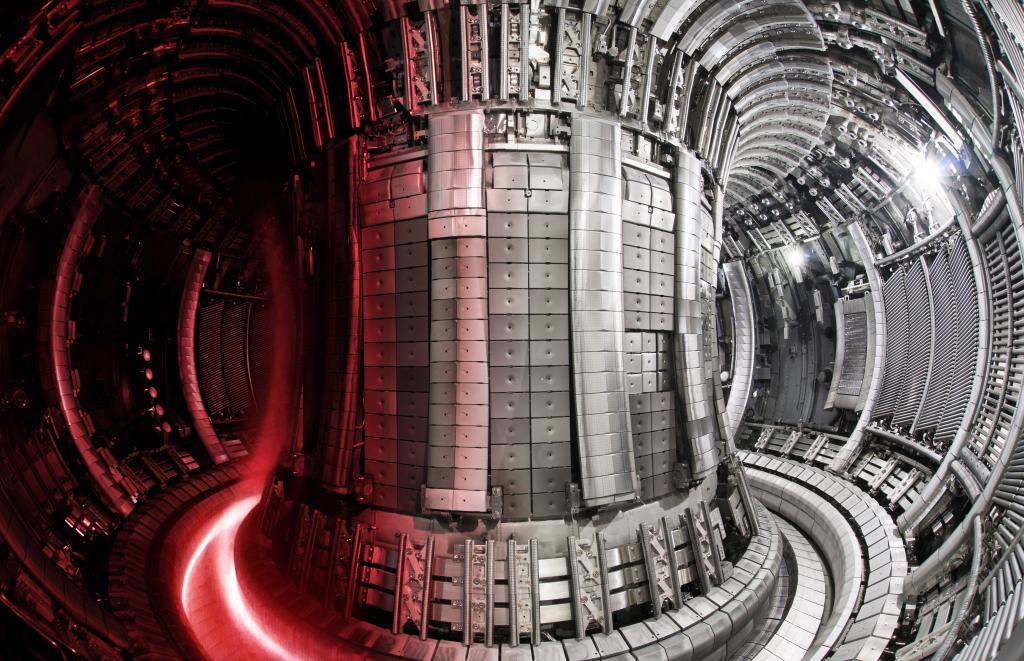 Scientists and engineers working at the Joint European Torus (JET) have achieved a record performance for sustained fusion energy. It is the clearest demonstration of the potential for fusion energy to deliver safe and sustainable low-carbon energy in almost 25 years.

Researchers from the EUROfusion consortium – a team of 4,800 scientists, engineers, experts, students and staff from across Europe, including researchers from the Ruđer Bošković Institute – completed the fusion experimental campaign with the same fuel mixture to be used by future commercial fusion energy power plants.

This achievement on JET, the largest and most powerful operational tokamak in the world at the UK Atomic Energy Authority (UKAEA) site in Oxford, more than doubles the previous fusion energy record of 21.7 megajoules set there in 1997. It comes as part of a dedicated experimental campaign designed by EUROfusion to test over two decades’ worth of advances in fusion and optimally prepare for the start of the international ITER project. The record and the scientific data from these crucial experiments are a major boost for ITER, the larger and more advanced version of JET.

ITER is a fusion research project based in the south of France. Supported by seven members – China, the European Union, India, Japan, South Korea, Russia and the USA – ITER aims to demonstrate the scientific and technological feasibility of fusion energy.

“A sustained pulse of deuterium-tritium fusion at this power level – nearly industrial scale – delivers a resounding confirmation to all of those involved in the global fusion quest. For the ITER Project, the JET results are a strong confidence builder that we are on the right track as we move forward toward demonstrating full fusion power,” said Dr Bernard Bigot, Director General of ITER.

“This achievement is the result of years-long preparation by the EUROfusion team of researchers across Europe. The record, and more importantly the things we’ve learned about fusion under these conditions and how it fully confirms our predictions, show that we are on the right path to a future world of fusion energy. If we can maintain fusion for five seconds, we can do it for five minutes and then five hours as we scale up our operations in future machines.  This is a big moment for every one of us and the entire fusion community. Crucially, the operational experience we’ve gained under realistic conditions gives us great confidence for the next stage of experiments at ITER and Europe’s demonstration power plant EU DEMO, which is being designed to put electricity on the grid,’’ Prof Tony Donné, EUROfusion Programme Manager (CEO).

The JET fusion experiment can create plasmas reaching temperatures of 150 million degrees Celsius, 10 times hotter than the centre of the sun. JET is a vital test bed for ITER, one of the biggest collaborative science projects in history. JET can reach conditions similar to those in ITER and future fusion power plants, and is the only operational tokamak in the world that can use the same deuterium-tritium (D-T) fuel mix planned for those devices.

"These new record results confirm to us that ITER will work well. Namely, in the 1997 experiments, the inner plasma-facing armor of the JET tokamaks was made of porous carbon fiber sheets. Although they withstood temperatures of up to 3000 degrees Celsius, they strongly absorbed the fusion fuel, i.e., the deuterium and tritium gasses, so that the reaction was 'smothered'. At the same time, a large amount of carbon dust was produced, which also absorbed the fusion fuel.

Since then, efforts have been made to avoid absorption of the fuel in the walls by using tungsten and beryllium armor, as it is common today. Earlier experiments were conducted with extra caution in 2014 because it was not clear how the fusion dust would be composed under the new conditions, how much it would absorb the fusion fuel, and whether it would self-ignite and be explosive. All these doubts were dispelled by the analysis of fusion dust particles carried out during the three-year period from 2017 to 2020 at the RBI ion microprobe in Laboratory for ion beam interactions, in collaboration with colleagues from the UK, Sweden and Poland," explained Dr Tonči Tadić, head of the Croatian fusion activities within the EUROfusion consortium and coordinator of the DONES-PreP Project Council in Croatia. 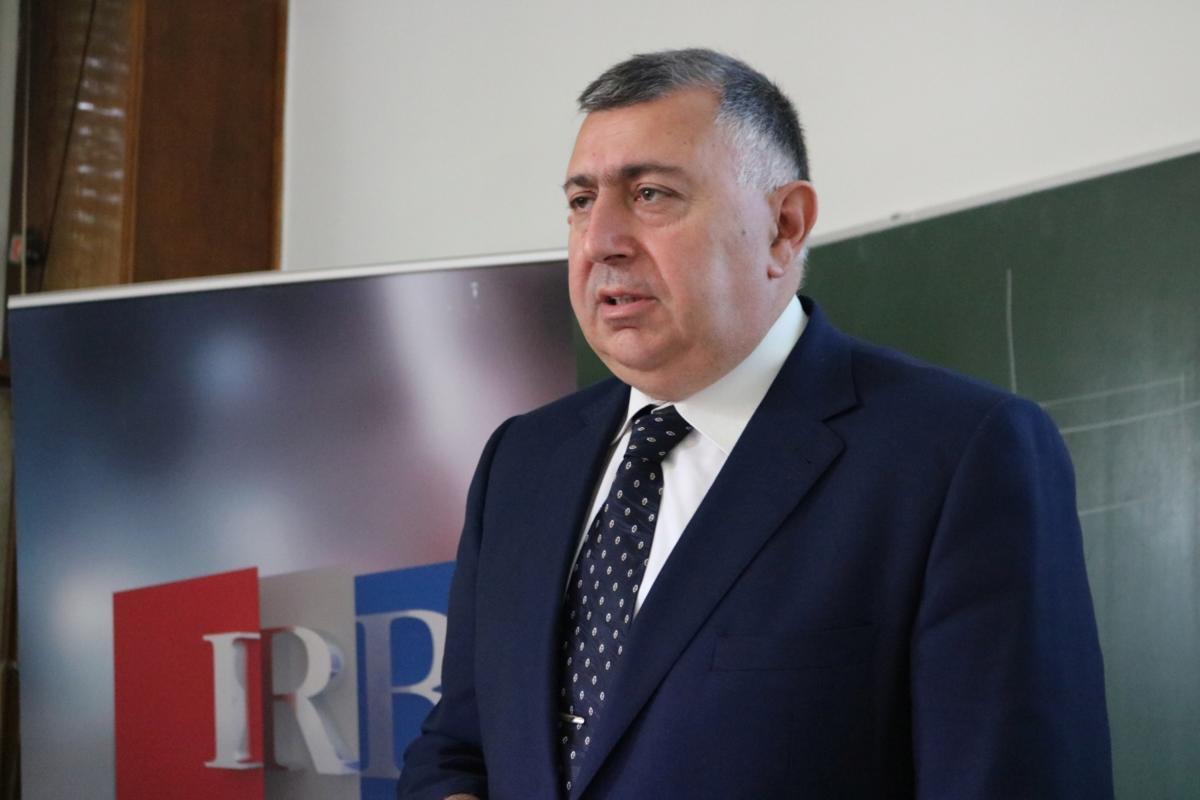 Dr Tadić recalled that the close collaboration between Croatian fusion scientists and their British colleagues dates back to 2013, when a bilateral cooperation agreement was signed between the RBI and the Culham Fusion Energy Center (CCFE) of the UKAEA, which hosts JET. In 2013, the RBI obtained the status of a "UK External Fusion Research Unit" within the EU. Since then, UK scientists have regularly used the expertise of the Laboratory for ion beam interactions to analyse fusion samples with an ion microprobe or to irradiate fusion materials with a DiFU device.

Volker Naulin, Head of the Fusion Science Department at EUROfusion, said: “As EUROfusion we designed this experimental campaign at JET to optimally prepare for the start of ITER by investigating the energetic processes that will come into play there and to prepare the next generation of fusion researchers. The experiments confirmed our predictions, motivating us in doing our best to ensure a timely success of ITER operation. The results are support for an early decision for a European DEMO power plant, as fusion is needed for long term decarbonisation of our energy supply”

As pressures mount to address the effects of climate change through decarbonising energy production, this success is a major step forward on fusion’s roadmap as a safe, efficient, low carbon means of tackling the global energy crisis.