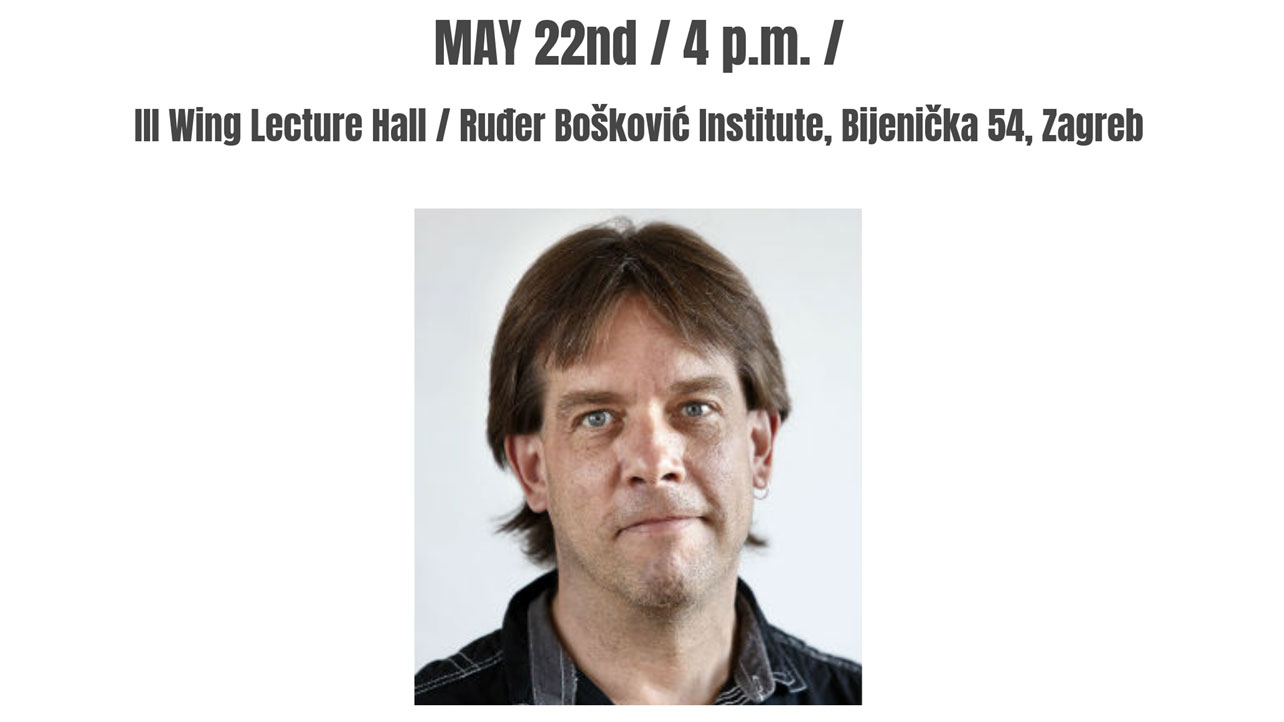 Theoretical approaches to quantum gravity suggest that the conventional notions of space and time become meaningless at ultra-short distance scales. In many instances, dynamics in such ensuing "fuzzy" spacetimes can be captured by certain deformations of quantum mechanics and quantum field theory.

In this lecture I will explain some of the progress that has been achieved over the years in understanding such deformed quantum theories and how they may teach us something about the short-scale structure of spacetime, and ultimately quantum gravity.

I will emphasise how these theoretical consequences can connect to real-world measurable quantities, and analyse in detail a simple deformation of quantum mechanics which may be realised in a table-top experiment.

From the theoretical side, I will explain how these quantum systems are related to the nonassociative algebras of observables proposed in the beginnings of quantum mechanics and quantum field theory by Jordan, von Neumann, Wigner and others to study the mathematical and conceptual foundations of quantum theory.

From 2015 until 2019 he was the chair of the COST action “Quantum Structure of Spacetime”, a Network with world experts in the interconnected research subjects of noncommutative geometry and gravity.