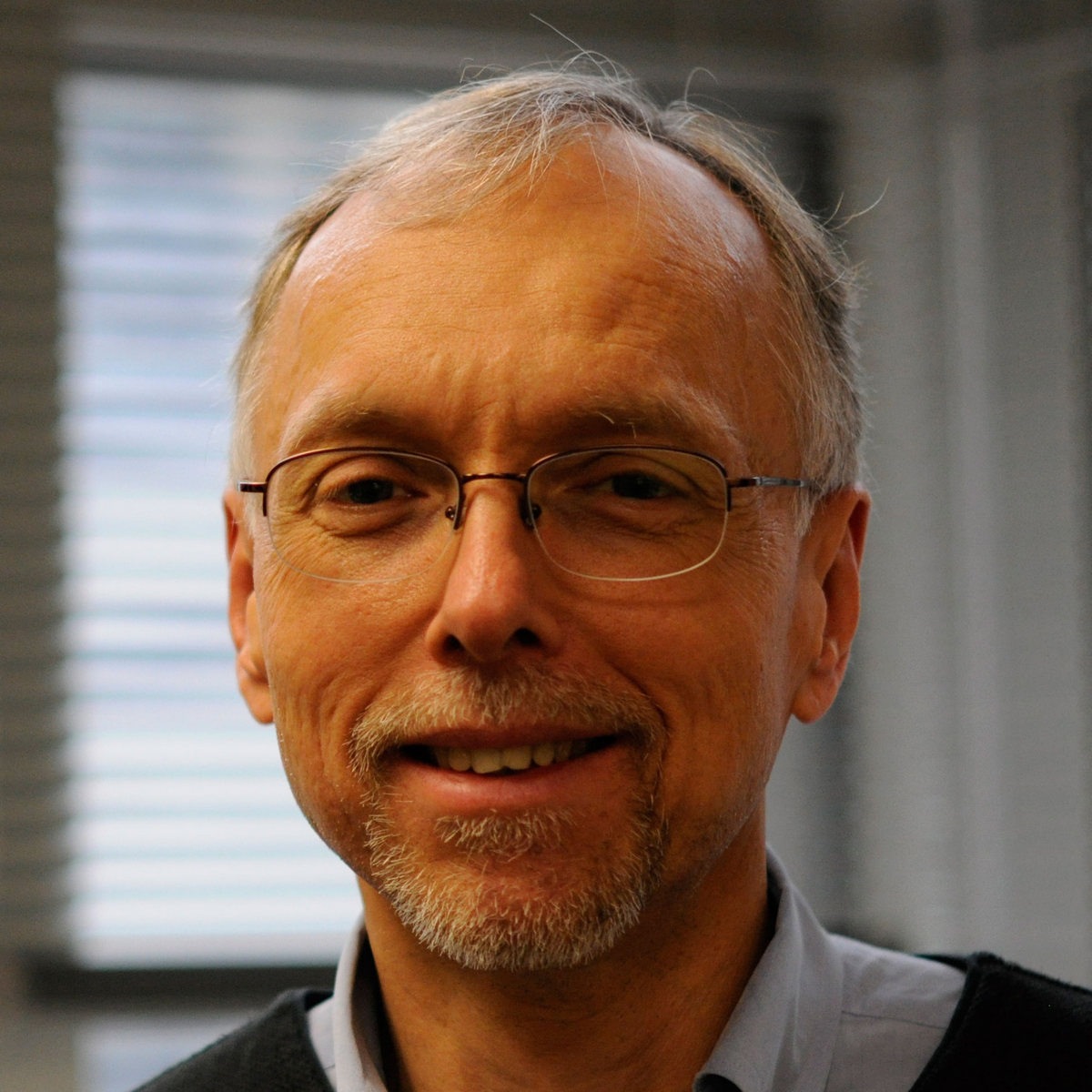 Recent genome-wide association studies identified the angiotensin-converting enzyme gene (ACE) as an Alzheimer’s disease (AD) risk locus. However, the pathogenic mechanism by which ACE causes AD is unknown. Using whole-genome sequencing, we identified rare ACE coding variants in AD families and investigated one, ACE1 R1279Q, in knockin (KI) mice. Similar to AD, ACE1 was increased in neurons, but not microglia or astrocytes, of KI brains, which became elevated further with age.

Hippocampal neurodegeneration was completely rescued by treatment with brain-penetrant drugs that inhibit ACE1 and AT1R. Although ACE variant-induced neurodegeneration did not depend on ß-amyloid (Aß) pathology, amyloidosis in 5XFAD mice crossed to KI miceaccelerated neurodegeneration and neuroinflammation, whereas Aß deposition was unchanged. KI mice had normal blood pressure and cerebrovascular functions, therefore we could exclude vascular effects of the ACE1 variant on the neurodegeneration phenotype.

Our findings strongly suggest that increased ACE1/angII signaling causes aging-dependent, Aß-accelerated selective hippocampal neuron vulnerability and female susceptibility, hallmarks of AD that have hitherto been enigmatic. We conclude that repurposed brain-penetrant ACE inhibitors and AT1R blockers may protect against AD.

Robert Vassar, PhD, is the Davee Professor of Alzheimer Research, Departments of Neurology and Cell and Developmental Biology at the Feinberg School of Medicine, Northwestern University. He is Scientific Director of the Division of Behavioral Neurology and Director of the Alzheimer’s Disease Core Center (P30). Dr. Vassar received his PhD in in 1992 in Molecular Genetics and Cell Biology in the lab of Dr. Elaine Fuchs at the University of Chicago studying transgenic mouse models of human epidermal disease.

He did his postdoctoral fellowship in the lab of Dr. Richard Axel at Columbia University, New York, where he investigated the molecular neurobiology of olfaction. After his postdoc, he joined the biotechnology company Amgen to start a research group to identify novel drug targets for AD. Using an expression cloning approach, he and his team co-discovered the beta-secretase enzyme, beta-site amyloid precursor protein cleaving enzyme-1 (BACE1) that is essential for generating the Abeta peptide in amyloid plaques.

In 2001, Dr. Vassar moved to Northwestern University Feinberg School of Medicine. There, he made the 5XFAD transgenic mouse model of amyloid pathology. He continues to explore the molecular and cellular mechanisms of AD, with a focus on genetic mouse models.