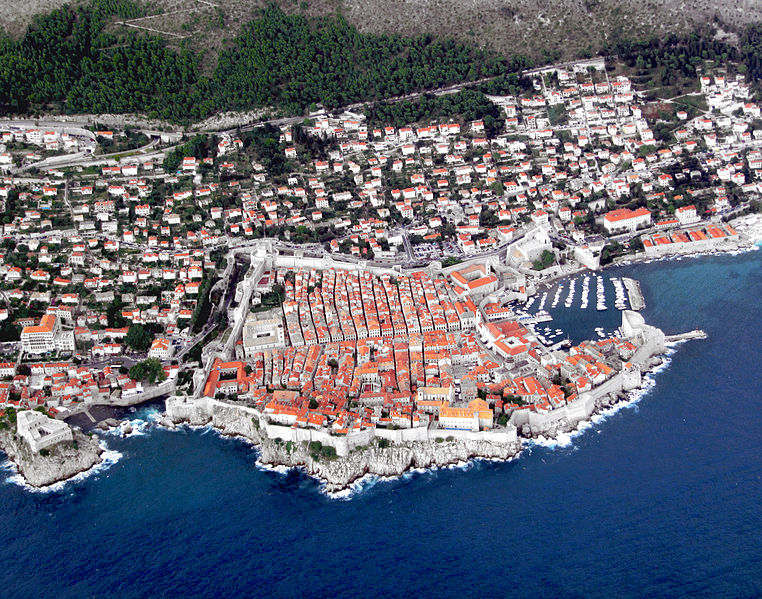 The European Commission proposal for the EURATOM programme in Horizon 2020 states the need for “an ambitious yet realistic roadmap to fusion electricity by 2050”.

A Roadmap to the realisation of fusion energy (or Fusion Roadmap) was adopted by the European Fusion Development Agreement (EFDA) system at the end of 2012, where ITER (International Thermonuclear Experimental Reactor) is expected to achieve most of the important milestones needed on the path to a fusion power plant (FPP).

The Fusion Roadmap aims at achieving all the necessary know-how to start the construction of a demonstration power plant (DEMO) by 2030, in order to reach the goal of fusion electricity in the grid by 2050. The activities described in the Fusion Roadmap during Horizon 2020 would be realised through a joint research programme of the members of the EUROfusion Consortium, i.e. national fusion Research Units of EU member countries and Switzerland.

Croatian fusion Research Unit (CRU), founded on June 26, 2013, by six Croatian research institutions (RBI, IF, PMF, FER, FESB and University of Rijeka) was from June 1 until December 31, 2013, the External Research Unit of British Fusion Association / Association Euratom-CCFE. According to Co-operation Agreement signed between CCFE and RBI (on behalf on the CRU) CRU participated in five workpackages of Association Euratom-CCFE Work Programme 2013.

Starting from successful co-operation in 2013, this workshop aims to enhance existing co-operation between Croatia and United Kingdom in fusion research; to provide insight and information for Croatian side on European fusion research structure and on-going research programs; and to look for possibilities of joint projects within Horizon 2020, beyond the scope of EUROfusion Workpackages.