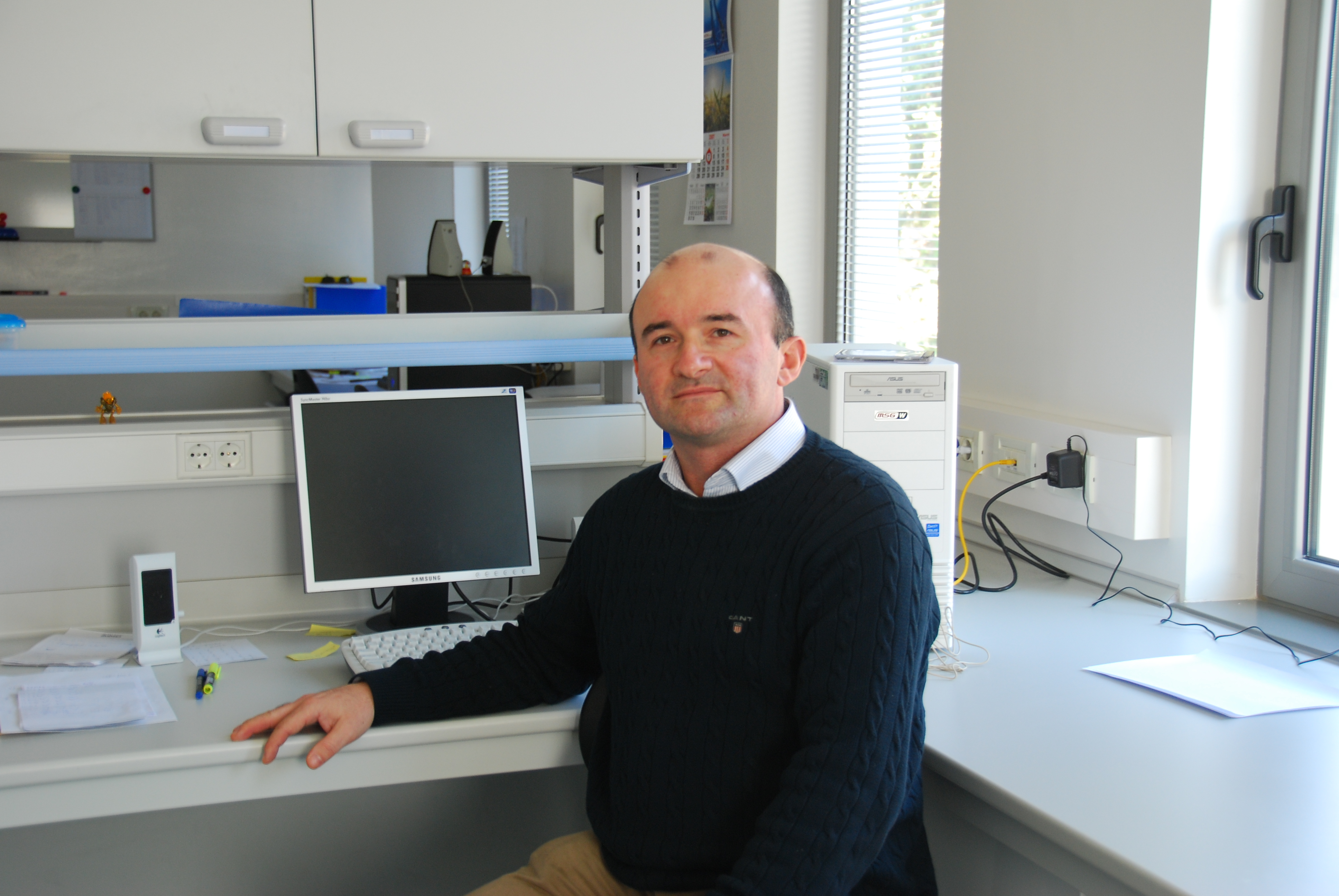 Prof. Bojan Polic, M.D., Ph.D. was born in Rijeka, Croatia. He studied medicine at the University of Rijeka School of Medicine where he graduated in 1989. Immediately after, he started his scientific work at the same institution in the group of prof. Stipan Jonjić dealing with the immune control of cytomegalovirus infection. In 1992 he received Master degree, and in 1996 Ph.D in Immunology/Biomedicine.

After the Ph.D. period, he continued his carrier as postdoctoral Humboldt fellow in the group of  prof. Klaus Rajewsky at the Department of Immunology, Institute of Genetics, University of Cologne, Germany (1997. – 2001.), working on the role of the T cell receptor (TCR) on the homeostasis of naive and memory T cells. There he established conditional mouse mutant for TCRα to address these fundamental questions in immunology (PNAS 2001).

In 2001 he returned back to the University of  Rijeka School of Medicine, where he established his own group, introduced gene targeting (which was a pioneer endeavour in Croatia) and produced several mouse mutant strains as tools for his research. Among them was a mouse mutant for NKG2D, a potent activating receptor expressed on NK cells, but also some other immune cells.  Together with his group and collaborators, he was able to show several important and novel biological roles of NKG2D which resulted in a number of very high impact publications (Immunity, Science, Nat. Med., J. Immunol.).  Prof. Polić is currently vice dean for research and Ph.D. program, full professor at the Department of Histology and Embryology and  head of Laboratory mice breeding and engineering faciltiy (LAMRI)  at the University of Rijeka School of Medicine.

For his scientific achievements he was awarded with Croatian State Award for Science (2002) and Award of the Croatian Academy of Sciences and Arts (2011).  He is president of the Croatian Immunological Society and member of several other domestic and international scientific societies.

Obesity is an increasingly common health issue that predisposes people to metabolic disorders such as insulin resistance, which can progress to diabetes mellitus type 2 (DM2), a major global inducer of morbidity and mortality. An important underlying cause of obesity-induced insulin resistance is chronic systemic inflammation derived from accumulating pro-inflammatory macrophages in visceral adipose tissue (VAT). Currently, it is unknown which signal initiates adipose tissue macrophage (ATM) activation in VAT.

Our study identifies NK cellss as key regulators of macrophage polarization and insulin resistance in response to obesity-induced adipose stress. The NK-ATM axis therefore provides an attractive target for early treatment of patients with metabolic syndrome to prevent progression to DM2.