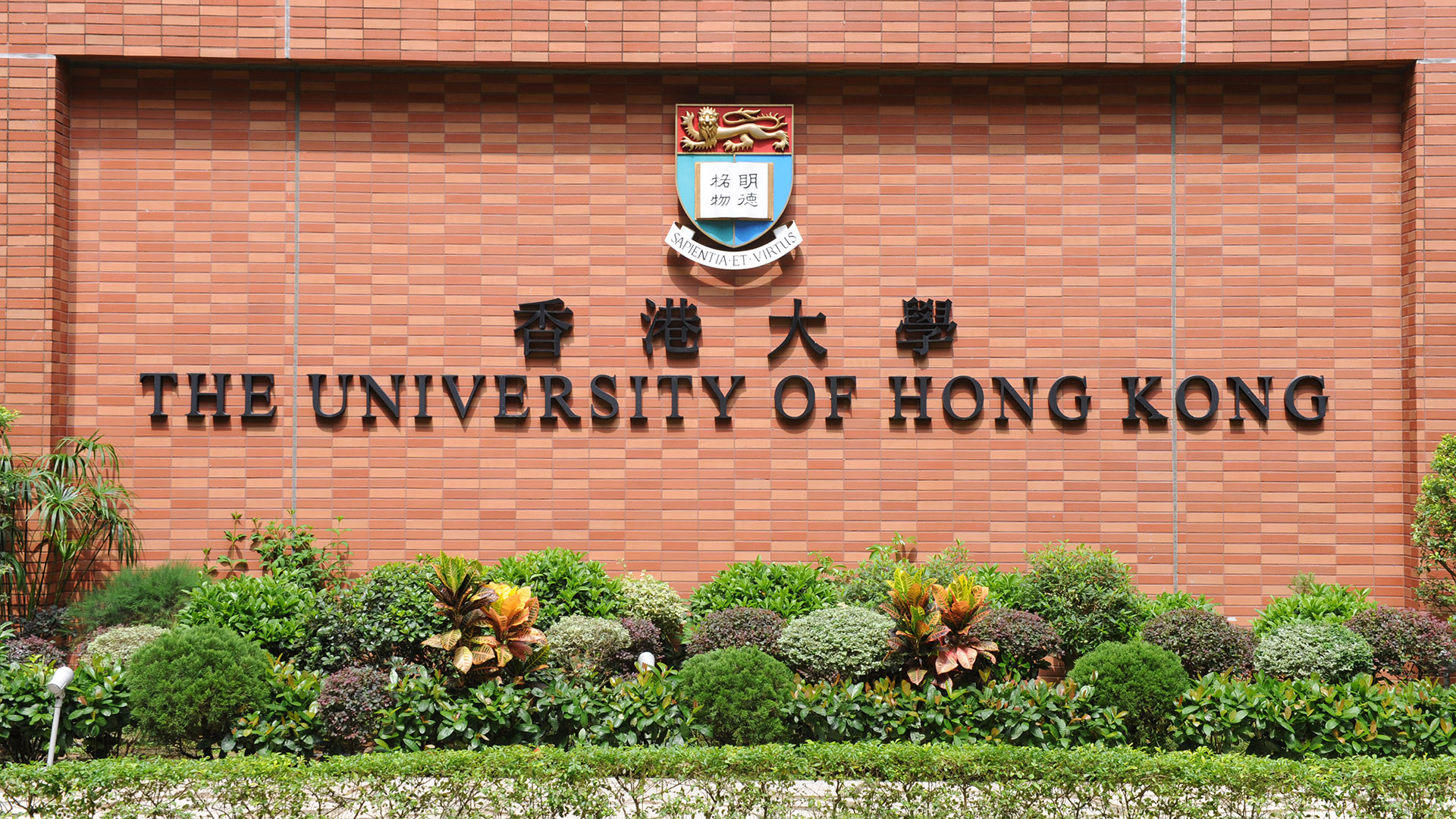 "When crystals behave like an acrobat: The case of oxitropium bromide and N'-2- Propylidene-4-hydroxybenzohydrazide"

Targeted design of new actuating materials which are capable of fast, reversible and controllable mechanical motion in response to external stimuli (thermal or light) is at the frontier of the contemporary materials science research. Among these, the few serendipitously discovered examples of crystals that suddenly jump while heated, to distances several thousand times larger than their own dimension in less than 1 ms, provide the most impressive display of the conversion of thermal energy into mechanical work. These thermosalient crystals are biomimetic, nonpolymeric self-actuators par excellence. This lecture will give an overview of the most important examples of the thermosalient systems reported in the literature so far, with the special emphasis on two compounds: (i) oxitropium bromide and (ii) N'-2-propylidene-4- hydroxybenzohydrazide.

In oxitropium bromide, the anticholinergic agent, thermosalient effect is a macroscopic manifestation of a highly anisotropic change in the cell volume1. The cell distortion is accompanied by a conformational change of the oxitropium cation, which triggers increased separation between the ion pairs in the lattice at nearly identical separation between the cation and the anion within each ion pair. The high temperature phase can also be obtained by grinding or UV irradiation of the room-temperature phase.